Meet Tommy Connell a New York detective with a crooked smile, an eye for the ladies and a past that haunts him. Connell knows what the rule book says, he just chooses to ignore it. Assisted by his long suffering buddy Marty, Connell rattles cages wherever he goes. If you like a fast paced adventure with a touch of humour and romance, you'll love Tommy Connell. Follow his adventures in : 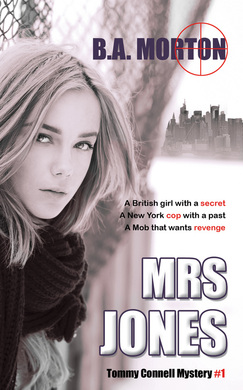 Mrs Jones - Connell seeks to uncover the
truth  behind his key witness Lizzie, while keeping
one step ahead of deceit and corruption.

"An Amazon best seller". Mrs Jones spent three months in the Amazon Uk top 100 kindle chart and continues to be a firm favourite with readers of crime thrillers. 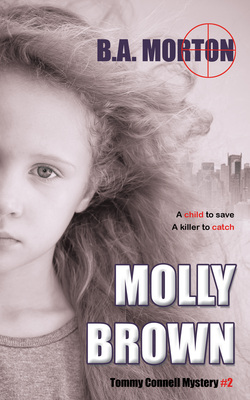 Molly Brown - Two years on and Connell's
making waves again. Searching for a missing child
throws him and those close to him in peril as he
dodges danger from unexpected sources. 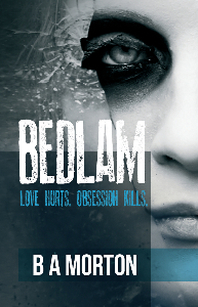 Bedlam -
Crime with a slice of Horror